For the last ten years, I have spent every summer training for a fall race. With the exception of 2009 when I dropped to the TC10 Mile, those have all been marathons. 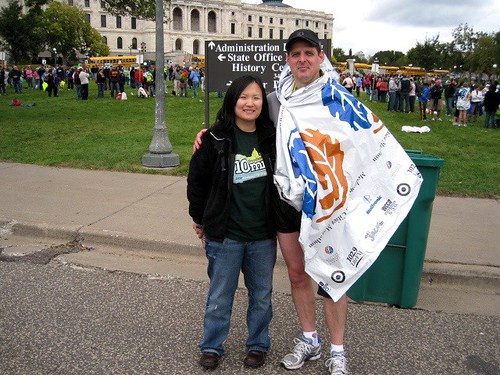 Scott and I post-marathon. Amazingly, despite my really awful time (over two hours on not a lot of postpartum training), I had time to go back to the house, shower and come back to see him finish.

Ten years is a long time, and the following statement might make you think I’m a little wackadoodle, but here it is:

I miss the camaraderie I have with other friends I run with and follow on social media, all training for their own fall marathons. I miss the long runs, the build-up to the race. I miss going to the expo and being among all the other runners who are about to take on the same crazy challenge you are: run 26.2 miles. That’s a really long way to run, even for elite athletes. Hell, it’s even a commitment driving that long in your car; at this point in my pregnancy, I might not even make it that long before I’d have to make a pit stop for a bathroom.

I miss the expo. I mean, who doesn’t love a good race expo? Twin Cities always puts on a fairly decent one. 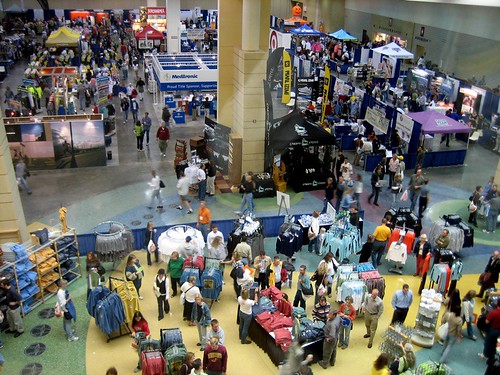 I miss the spaghetti dinner that Scott and I always make the day before. 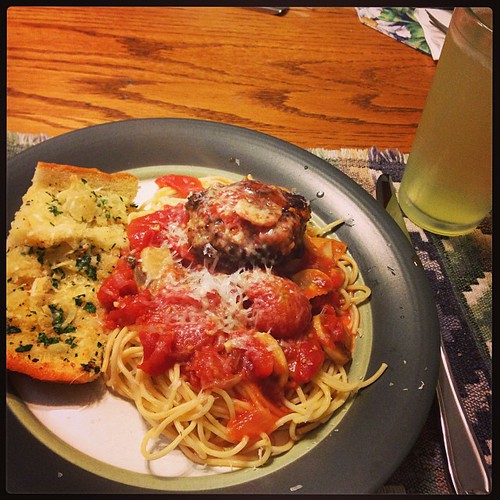 I miss laying out my clothes and gear and worrying if I have enough gels or chews and will they make me sick and did I bring the right socks and will those short last me for over four hours? 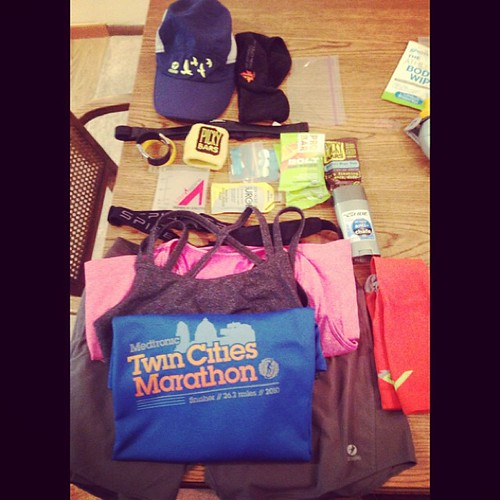 I miss waking up early, getting ready, riding down to the starting line (Scott’s dad always drops us off a few blocks from the Metrodome). I miss the sight of all the runners standing in line for a port-a-john or gathered in the concourse(s) of the Dome, and the lines for the bathrooms which always seem long at first but go so quickly I have time to get in line again before heading to the starting line. 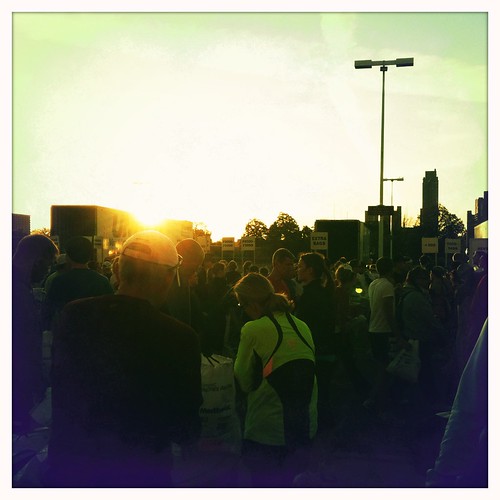 I miss standing in the corral, checking out other runners’ clothing and gear and doing last minute nervous stretching while the National Anthem is played.

I even miss running shoulder-to-shoulder for the first mile or so until the field starts to thin and that “hill” right around 2.5 miles, which I always end up powering up mostly on adrenaline. I miss seeing Allan Page playing his tuba.

I miss running along the lakes and laughing as runners dart off the road to take a leak in the bushes. I miss the mile markers, the aid stations, the volunteers standing on the side of the road with globs of vaseline for chafing runners (me in 2010). I miss all of it, and as the date of the Twin Cities Marathon continues to near, I know I’m just going to keep missing it more and more. I registered for the race before I became pregnant, and this particular race doesn’t allow refunds or transfers. When Scott and I head to the expo to pick up his race packet (this will be his ninth Twin Cities Marathon), I will most likely waddle up to the pickup table and grab mine, too, even though I have no intention of being at the starting line in any capacity other than cheering. 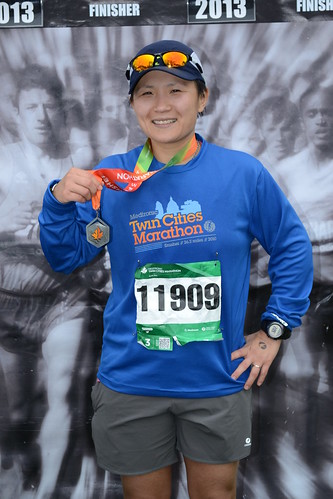 Back in June, it was a bit of a relief to not be bound to a training schedule. Marathon training is no joke; it takes a huge commitment of energy and time, and when you’ve got two kids and a spouse who’s training, too, it takes time management. I enjoyed my runs that were just for the sake of the run. I had been about a month or so into training for a half marathon, and it hadn’t been going great; I’d missed a few long runs and the motivation was waning.

And maybe my marathon sickness is due largely to just not being able to run like I’m used to. And the people I know who are RAGNARing and racing and #birdcamping. I’ve decided 2015 is the year I take a trip/retreat/something for myself. Not sure what that will be yet.

And then there was today. Day two of Week 26 and my day of reckoning with that fucking asshole known as the Three Hour Glucose Tolerance Test.

I have taken his test three times in the past three years (roughly). The first time was when I took it while pregnant with Aaron and failed. The second was back at twelve weeks after failing the one-hour; this is standard procedure if you’ve had it with a prior pregnancy.

I handled the GD with Aaron’s pregnancy fairly well. I was really good about food journaling, counting carbohydrate servings, testing my blood sugar levels. I kept a spreadsheet with food, ketone readings, blood sugar readings, carb servings. I think my OB was both impressed and scared at the same time.

I was able to manage it with diet and exercise, which was solely walking; I wasn’t allowed to run because of placenta previa. Aaron was a normal size upon delivery and when tested showed no signs of elevated blood sugar levels, either. I patted myself on the back and called myself the motherfucking expert on managing gestational diabetes.

With this pregnancy, I knew there was a really good chance I’d have it again. And since I’m obsessive over some things, I occasionally tested my levels throughout the pregnancy thus far, knowing what can happen if you do have it and don’t manage it. Plus, I was gaining so much weight, I was scared. Scared that I was going to exceed weight gain of both prior pregnancies and give birth to a 10 lb monster baby.

My danger zone is in the morning, and breakfast is a bitch. Morning has been the only time of the day when shit is elevated. My early morning runs would barely put a dent in the number, if at all. Lucky for me, it also turns out that you take this test first thing in the morning. So, no. My hopes were not terribly high regarding passing.

In a weird way, I thought a diagnosis would be a relief. I’d know what I was dealing with and like last time, I could control it. While gestational diabetes isn’t something you can really control getting, I felt like I’d owned it. Last time, I managed to only put on a few additional pounds after being told I had it, which was kind of incredible in the third trimester. I’m already sitting at +30, so gaining a minimal amount of weight from here on out wouldn’t be a bad thing for this 5’1″ shortie.

I felt really lousy during the first hour of the test but that seemed to ease toward the end. I briefly thought to myself, maybe you’ve nailed it after all.

I had a call within two hours of leaving the hospital; the nurse reported one of the other doctors was recommending me for “diabetic counseling;” my one-hour reading was about 50 units higher than it should have been.

She confirmed it. “Oh, and your baby seems to be sucking all the iron from your body, so make sure you start taking a supplement.”

When I saw my regular OB last week, she expressed sadness over making me take the test again. Like she didn’t really believe I’d have it; I’ve measured spot on every week and am trying to do all the right things – exercise, not let my diet get completely out of control, even blood testing voluntarily to keep things in check.

But I knew taking that test was the right thing to do, and that if it was an issue, that I needed to know about it.

I just thought I’d handle the news better than I seem to be doing today.

So, I guess this is the road I’m on for the next three months. A pastry-free, finger-sticking, write-down-everything-you-eat road.