Got out for four miles last night, which is a victory since I really only felt like three.

Wasn’t the greatest. Slow, even. But at least I was consistent. Sidewalks were icy in spots and I’ve been having trouble seeing in the dark, even with these fancy knuckle lights. 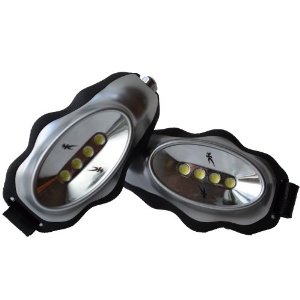 I’ll have to post a real review on these later, but after using them for a few night runs, I have no complaints.

I’d threatened to head over to the fitness center and buy a punch card, but when it comes down to it, I prefer running outside, even in shitty weather. Plus, my iPod shuffle is still OOC, and headphones are the only way I can tolerate working out with some of the local weirdos, I mean, unique people who live near me.

Probably because I ate a lot at lunch, including a few bites of cake.

However, grabbing this photo of Josh and G might be the highlight of lunch.

Today is Scott’s birthday, and we get to celebrate at the ice arena with some MTU vs. MSU hockey in one of the suites. Fancy! Beer selfies are inevitable.

Team /var/ride »
« A charming shirt for a charming race

One thought on “Winter is coming”